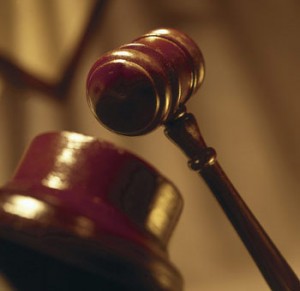 New Jersey may yet be the first state in America to legalize and regulate online gambling.

The Department of Justice’s change of heart on intrastate gambling may provide the key to legalizing online gambling in New Jersey.

Following the DOJ’s decision, Senator Ray Lesniak will push a bill through the Legislature and to Governor Chris Christie as early as next week. Last year, Governor Christie vetoed a bill which had passed through the state Senate and the Assembly.

The bill would also allocate $100,000 a year to programs for compulsive gamblers, and tax online gambling at 10%.

Senator Lesniak aims to have the bill approved by the state Senate and Assembly on January 9, before being sent to the Governor.

He said, “We can be the Silicon Valley of Internet gaming. It’s the wave of the future and we can be in the lead on it.”