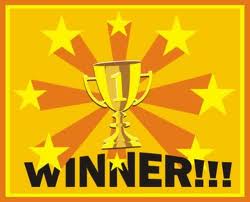 With so many online casinos around, it is not that hard to find a few interesting wins. However, new records were set in this field last year and, since Lucky Nugget Casino have decided to reveal some of the facts, we believe that we should take a closer look at some of the biggest wins of 2011.

Let’s start with the third place, which actually goes to a female player from Scandinavia. The woman, which was allegedly chatting on the phone without even focusing on the game, added more than $2.450.000 to her account.

The second biggest win was much bigger – it stood at $5.200.000 and came at the Mega Moolah slot game, which has become even more popular since then.

Finally, as has been revealed by Lucky Nugget Casino, the biggest win of 2011 stood at record-breaking $15.300.000 and was recorded by a young Norwegian lad.